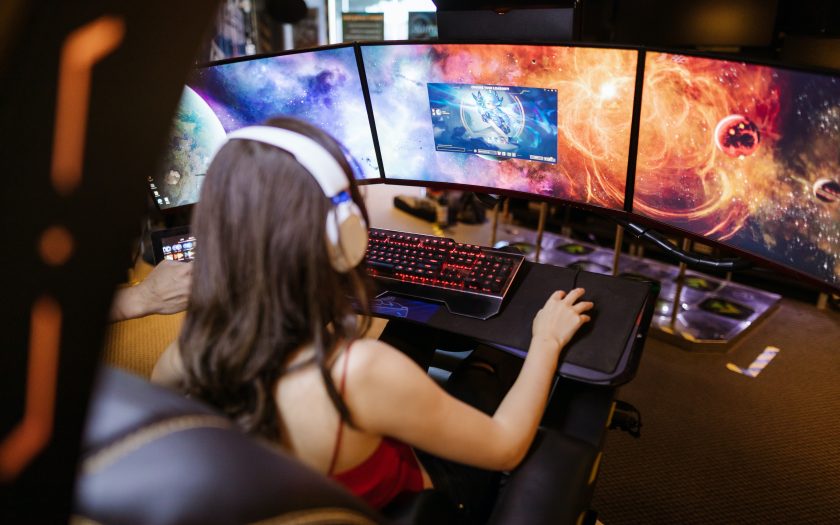 The lockdown in full force and people being confined into their homes has given rise to a variety of entertainment options, gaming being one of the biggest ones. While some choose to discover and explore games online, others choose to stream and watch gaming videos. India recorded the highest growth when it came to gaming and is projected to grow at a Compound Annual Growth Rate (CAGR) of 21 percent over FY21-FY25 to reach a size of ₹290 billion.

This particular niche is clearly a favourite, that can be accessed from mobile phones to plasma screens. It is clear that gaming is not leaving us.
We revisited the industry to take a look at the up-and-coming, top trending gaming influencers who have managed to engage their audiences.

Popularly known for his handle @gamerfleetog is one of the many upcoming gaming influencers who rose to fame because of his streams for the popular multi-platform “sandbox” adventure game, “Minecraft”. He grew to 180k followers on Instagram and 1.04M subscribers on YouTube in a short span of time and is now experimenting with content across genres of social commentary and even comedy.

Known for his page @desigamers1 rose to fame in 2019 for his love stream of gaming videos across genres and platforms. He currently has a total of 18.M followers on Instagram and 11.1M subscribers on YouTube.

A mentalist by profession, Suhani Shah is just another example of a woman who upped their streaming game magnificently during the lockdown and now streams frequently. She has an impressive following of 294K on Instagram and 1.25M subscribers on YouTube that is seen to grow massively every day!

Another up-and-coming gamer who is widely popular for his streams for PUBG mobile and commentary for the VALORANT. He has garnered a huge following of 265K on Instagram and a total of 667K subscribers on YouTube over a short period of time.

With gaming becoming extremely popular and accessible, with investors and companies competing to release variants and variety in the segment, and lot of individuals have turned to this form of active entertainment. It is just a matter of time that we come out with a third list because gamers are not going anywhere!