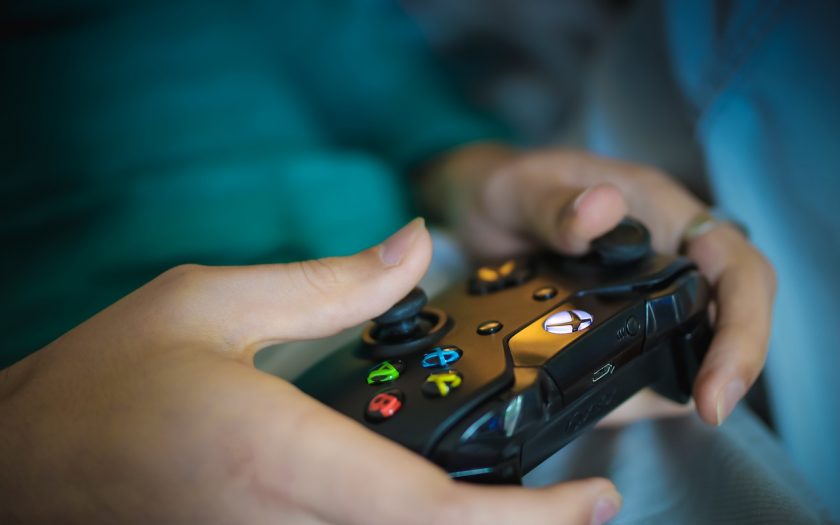 Whether you are a game enthusiast or just one of those people who love watching gaming videos but never plays them, or are looking for a great person to review your new game, we have a delightful list of Indian gaming influencers ahead for you.

Videos made with great commentary and talented moments that are pure fun, these gamers are equal parts talented gamers and equal parts entertainers.

Gaming has always been a trend and is one of those niches which hasn’t suffered from time. Let us look at some current top gaming influencers and understand their way to build an audience or maintain it, as well as their creative ways of promoting brand content, from unboxings to funny game reviews – they can do it all!

Popularly known as carryminati, Ajey has gained a massive audience that supports & laughs alongside him.

This dynamo influencer is going strong with 6 million subscribers on Youtube and 1.5 million on Instagram. Also known as “Dynamo Gaming”, Aaditya has appealed to the masses with his gaming videos which currently are based on the popular game – PUBG. The game itself had a huge boon in India and Aaditya rode it to fame by making creative videos around it.

Standing tall with the Youtube golden play button Chetan plays his games under the name krotengaming. This gaming influencer is very precise in his shots and

He has also used his influence for the good of the society by bringing people to donate Rs 2,20,000 to Shahid army men a donation for the retired army men, which is a great use of being an influencer!

Harni Khatri aka Gunshot is another top player in the Indian gaming industry. A professional full-time streamer and gamer, Harnit has gained over 265k subscribers on Youtube. His content always pushes the limits and has a flair of creativity which gives him an edge over other streamers. He has recently collaborated with Unfold to create a music video, which is pretty interesting. He plays a range of games from PUBG to Call of Duty to Fortnite, and we’re interested to see where his creativity takes him!

Making hilarious content out of game situations, this gaming influencer definitely deserves a spot in this list. Where most influencers would stop at having great skills in the game, Rony makes it interesting and entertaining for anyone with basic knowledge of the game to understand. We can see this on his Instagram as he shares videos with content and funny pictures with challenges to his audience.

A Professional Gamer and an Instagram influencer having had articles in MenXP. His content on Instagram is a mix of his pictures with long captions with stories, brand sponsorships and gaming videos… a great mixture of content!

More commonly known as Rakazone, he is the Streamer Of The Year 2018 for his gaming content.

He finally quit his job and jumped into being a content creator full time on 20th February through an announcement made on Twitter.

This gaming influencer isn’t just known for his gaming skills but also his entertainment value. It is immensely fun to watch his gaming videos even though you aren’t a gamer yourself. Known as HydraFlick, this gamer has amassed 212k subscribers on Youtube.

Let’s celebrate a peaceful, happy & green Diwali! Happy diwali to you all 💖

Known as One Spot Gaming. For an influencer with 1.7 million subscribers on Youtube and 82.4k followers on Instagram, One Spot Gaming was quite the elusive one. Until very recently his identity was a mystery. Ishan is known for making content related to GTA 5 and GTA. Instead of just playing the game he makes compilation videos, funny moment videos and more.

Interviewed by First Post’s Tech 2 Naman has definitely gained credibility and influence with PubG and several others. A gamer and streamer Naman is known for playing the famous mobile game – PubG Mobile.
He is even titled as one of the best PubG players in the world. His commentary skills are spot on as he builds a connection with his audience and roasts his teammates, making it an overall fun experience for the viewer.

That was our list! Let us know if you have any favourite Indian gamer that we missed.