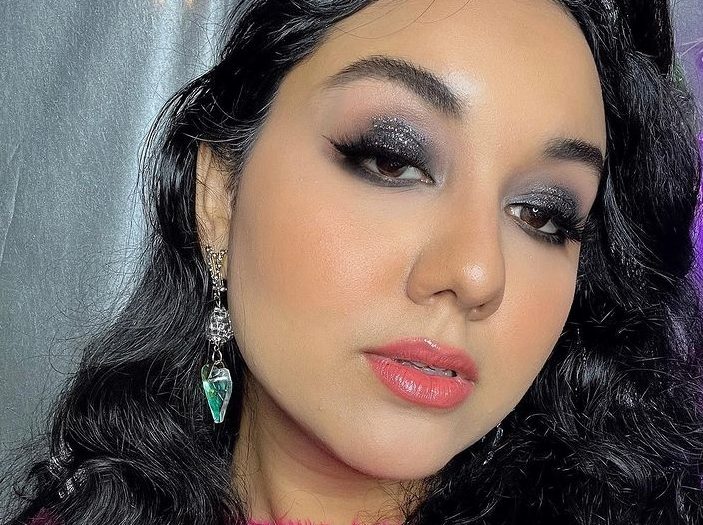 With the influencer market becoming bigger than ever, it has become a dream for most youngsters to take it up in a professional manner or even just as a hobby. One such creator who went from make-up being her hobby to making a career out of it is beauty blogger Antara Sarkar.

Antara started making make-up videos as a hobby in 2017 but in the last three years, things have changed for her in a massive way. With almost 63k followers on the gram, and 15k subscribers on YouTube, Antara has now made beauty blogging her full-time career and she says that honesty with her audience is what she places her bets on.

But how did a hobby become a career for Antara? “When I first started out, I used to DM a lot of brands regarding collaborations but a lot of them would reject me because I was a beginner. So, the numerous rejections kind of strengthened my resolve to make this a successful career opportunity,” she says.

Antara, who is among the top emerging beauty influencers in the country, agrees that the audience that consumes social media content has changed drastically in the last couple of years to the effect that they understand things better now and that is a positive change according to the influencer.

“Earlier, the audience did not know the details of what was being shown to them and people used to believe whatever they would see. For example, people would buy a light shade foundation if it was being marketed to them without questioning why they should use it when they have a darker skin tone. People at the time did not have the ability to question the content they were consuming. So, a very good change that has come around in this industry is that the companies that make foundations or base products only for fair skinned people in India, are getting called out and they are not getting any appreciation for that,” says the creator.

As far as industry trends are considered, she thinks barter collaborations are one such trend that have somewhat come to and end and she is thankful for it. She explains, “The bigger influencers hardly do barter collabs now and the companies are now finally understanding that if they need influencers to advertise their products, they need to pay for it in money and not just in products. When I am making a professional video for which I am investing my time and talent, I cannot survive on barter deals.”

Making 2022 a year to remember

The lockdown did wonders for the creator economy with everyone being stuck at home and turning to short form as well as long form content on the internet for entertainment. And Antara agrees that it is here to stay. “A lot of people have taken this up as their career and have joined influencer agencies to further their growth in the industry. As for platforms, I think your long form content will also do well if the content is good. For that, you need an engaging audience and if you are honest with your followers, they will watch your long form content because they want to learn something from you,” concludes Antara.

Antara is one of the fastest growing influencers out there right now, and we think she has potential to become the top beauty blogger of the country thanks to her unique style of delivery and helpful take on beauty. She is exclusively part of Chtrbox Represent which boasts of managing over 50 influencers from the worlds of fashion, food, beauty, entertainment and everything social media.