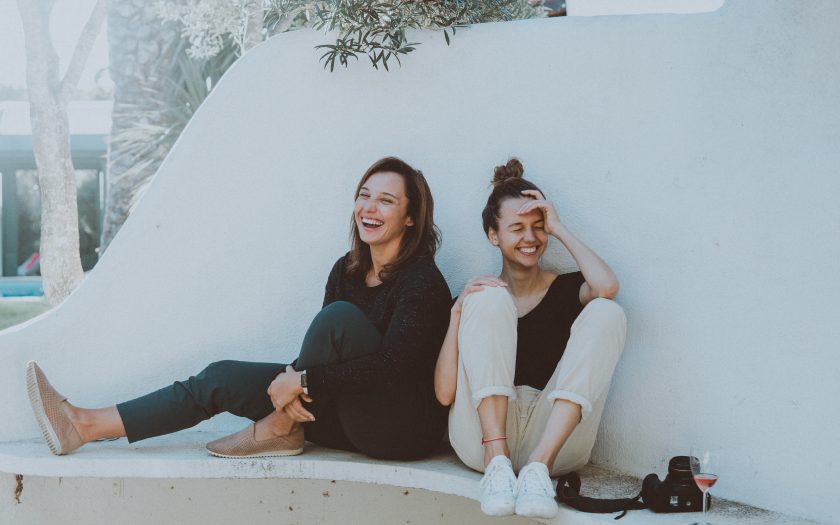 ‘Micro-influencer’ seems to be the buzzword of the day, with influencer marketing growing ever more popular with industry professionals.

As campaigns with bloggers, YouTubers, and Instagram personalities become more prevalent, more research and insight into this type of marketing is popping up on the web, and the idea of an online influencer is becoming more defined and deconstructed.

The skinny on Influencer marketing

If you’re new to influencer marketing, here’s a quick definition: it is a form of marketing that relies on leveraging influencers (such as bloggers, vloggers, social media personalities, and so on) for marketing campaigns to promote a brand or product.

Most often you will see this in the form of bloggers who were compensated for giving an honest review of a product on their site.

Does it work? Indeed it does. There’s a reason why 81% of marketers who have forayed into influencer marketing found it effective. Some key facts:

What does all this information tell us? With the rise of Adblock technology and social media, traditional advertising is falling behind. Consumers are more likely to search out reviews for products they are interested in on blogs and vlogs to see what ‘real’ people are saying, rather than trusting ads by brands (which they might have blocked in the first place). ROI doesn’t lie: Leveraging influencers works.

Good! But where do you start? First, consider what type of influencer will be the best fit for you.

So what’s the difference between a micro-influencer and a macro-influencer? There is no major agreement in the industry yet so let’s note that we can only speak in rough estimates.

That said, influencers can generally be split up into four categories:

*Middle-influencers are often grouped with micro-influencers but you may sometimes hear the distinction made in marketing circles.

The influence of the micro crowd feels almost counterintuitive, but according to Markerly, the like and comment ratio for influencers’ Instagram posts actually decreases as their following grows; those with under 1000 followers boast an 8% like ratio while for influencers with 1-10 million the ratio drops down to 1.7%.

There are several factors that can explain this engagement gap. Firstly, the more followers an influencer has the more likely they are to attract a higher number of fake and bot accounts that will beef up their numbers but won’t actually contribute genuine engagement.

More importantly, for influencers with fewer followers, a large percentage will be people they actually know and are thus more likely to trust their recommendations. Micro-influencers are also seen as more authentic because they are less prone to plugging products on a regular basis.

The numbers support this theory. A recent study by Experticity focused on the power of micro-influencers compared to the average consumer and surveyed over 6,000 influencers and 800 of their peers to find out how effective their influence actually is.

Some of the main highlights reported in the study are the following:

For a good example of why micro or “niche” influencers provide better engagement and ROI we can compare them to celebrities.

If a brand approaches a high-profile celebrity with a particular product for a very expensive sponsored post, they will probably get a lot of exposure. But how valuable is this exposure when a good number of the celebrity’s followers may not even be interested in that type of product?

It has been proven time and again that recruiting several smaller influencers that focus on the relevant industry is more effective in terms of traffic and sales.

Entrepreneur highlights several case studies in which micro-influencer campaigns provided successful conversions for brands, such as Shoes of Prey’s collaboration with beauty vlogger Blair Fowler (who currently has 286K Instagram followers), which yielded a 300% permanent increase in sales.

The process begins with audience research and designing a persona for your brand (or for the specific campaign). Once you have an idea of your average consumer and where they are likely to go for information about products (do they prefer Instagram, Pinterest, some other platform?) it will be much easier to find influencers.

Different types of influencers respond to different incentives, so think carefully about what influencers in your target market will prefer. Food bloggers may prefer invitations to review restaurants and events over product reviews, whereas beauty bloggers love getting exclusive access to new releases. Do some research into what kind of campaigns brands in different industries do with influencers for inspiration.

As for identifying the right micro-influencers for your campaign? Be aware that the process of finding and contacting influencers can be time-consuming. With micro-influencers the process is a bit trickier, but there are influencer marketing and blogger outreach platforms on the web you can utilise to locate them for you. Bloggers also tend to form a community and will frequently promote similar blogs. If you’re interested in YouTubers, the relevant videos section will be your best friend.

When you’re done, the right micro-influencers will boost your SEO, increase sales, and create buzz for your brand. Why bother with Kim Kardashian?

Launch your first Micro- Influencer campaign with us!

This article was first posted by Jeff Bullas