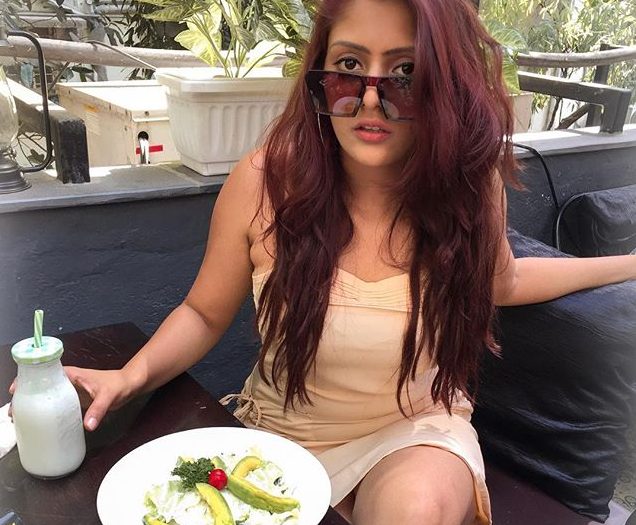 Facebook wants to make your newsfeed more personalized with limited ad-supported content and more posts from people you follow. Facebook Zero is the first step towards this goal where they shall show more user-generated content over business content, making your time spent on Facebook more valuable. For influencers, this move could mean the world, as brands would now leverage them to promote products as Facebook ads take a backsea t.

How is it better for influencers?

We already know that eye-catching content that influencers create tends to have a better brand recall. With Facebook Zero, influencers are motivated to create better content at a higher rate as more business is coming their way. What all can influencers improve on apart from making static posts –

Live videos get instant engagement, they are crowd gathers (digitally). Live videos have become a pre-requisite for your posts as they bring in new followers, more views, and greater engagement as a result. The best part? Your followers get a notification too!

WIth new features on Instagram, it is easy to make your posts interactive. They have added a sentiment slider to stories which have seen a great response. They also have polls which are quite effective. Making a conscious effort to keep the stories engaging has seen a consistent increase in engagement.

Videos get more views and work better than pictures. Especially on Facebook, Facebook users find vidoes to be 5X more engaging than pictures. Your posts should be a good mix of videos and static posts. You can use these use these video editors and make your raw videos come to life.

More about the update

The update is the recent algorithm update rolled out by Facebook to prioritize more “meaningful” social conversations. Experts believe that it’s called the “Zero” update because the algorithm strives towards zero organic reach for business pages on Facebook.

Facebook has clearly revealed that person-to-person connections are more relevant for a social media network like theirs. The idea is to showcase content that users are most interested in seeing in their News Feeds. And minimize the display of content from business pages in people’s News Feeds.

Zuckerberg revealed that brands’ posts and their content have been invading users’ interactions, according to their research. So, Facebook Zero is a way of bringing people closer to people who truly matter – like family and friends.