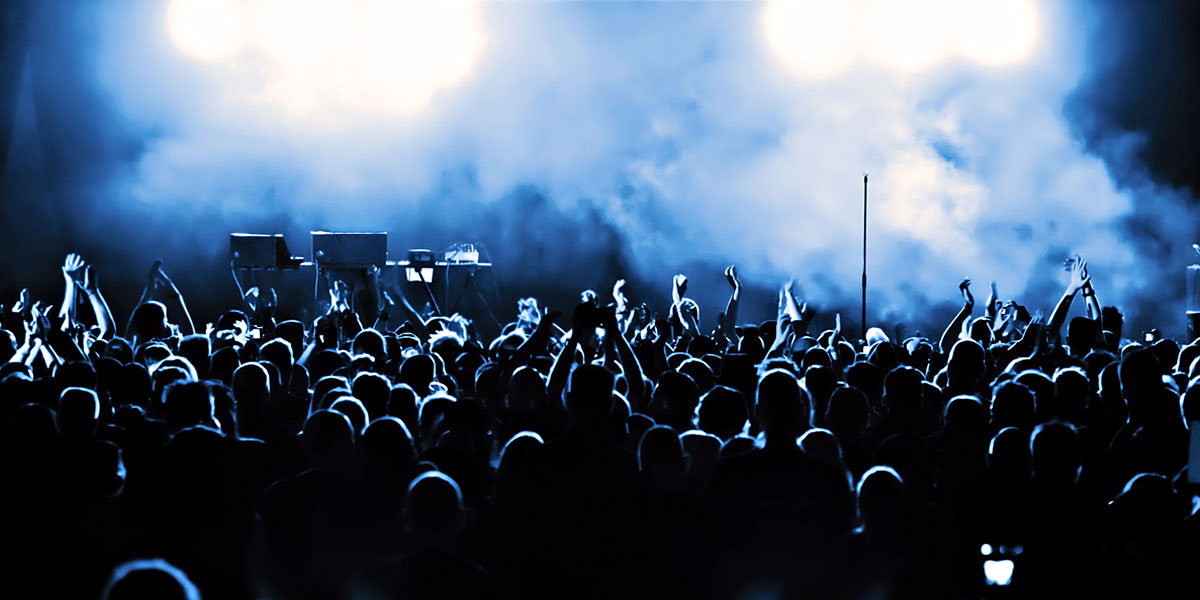 They say “teenage girls” rule the internet, you can debate that while liking cute kittens and meaningless emojis ☺ We do know the young and connected tip trends today faster than ever.

We all know how Facebook was originally only open to Havard students, then college students in Canada and US, and how in a decade that is a $200 billion+ company. Snapchat took off after it hit the ranks of high school.

Here is a case study of how Viber leveraged our services to engage massive youth communities during their India launch phase .

10,000 GoodVibes Messengers was built from over 50,000 applications in 10 target cities. The Messengers were smartphone users from ages 18–25. They had a strong personal network of over 700 people and were highly active on social media.

How We Did It

We designed an exclusive project management tool through which the word of mouth campaign was executed. Tasks were carried out over the microsite. Messengers submitted reports via screenshots and were scored accordingly. They could redeem rewards based on their scores.

Through 10,000 active interns, we drove over 100,000+ downloads of Viber. Over 1 million conversations happened on the app in a span of 3 months. Plus, hundreds of genuine user postings with images or user created content professing love for the brand!

This campaign was delivered by Youth:ink that has been now acquired into Chtrbox.
This article has been adapted from the original article.