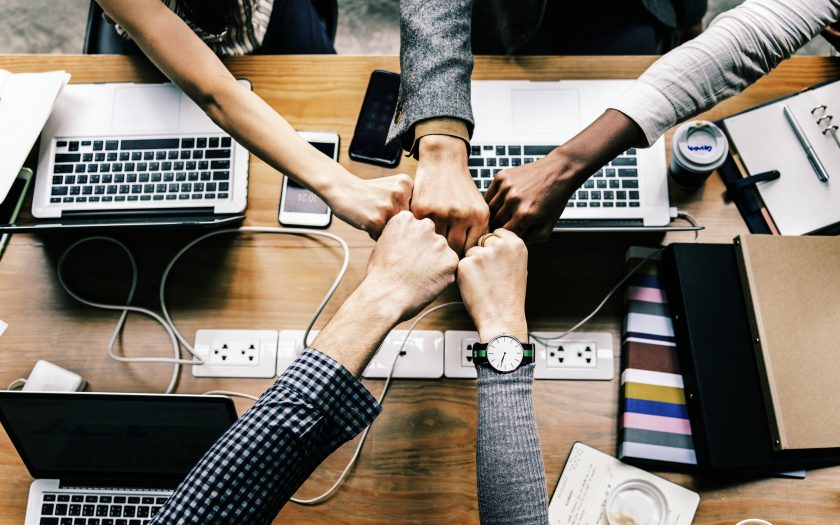 At Influencer’s Gig, fans could get an opportunity to meet their favorite influencers. We have seen how fans and creators can do together and share moments with youtube fanfest Influencers Gig aims to replicate that for social media influencers and their online fan following.

“On ground events play a big role in keeping influencers engaged with the fans. It is the fans that have made them influencers and coming face to face would help them in a big way. Chtrbox.com is coming in as an Influencer Marketing Partner with influencers Gig because we want to give all our influencers a common ground to interact with each other and take up projects in synergy” Said Pranay Swarup, CEO at Chtrbox.com

Chtrbox.com has access to 150,000+ active influencers across all categories that range from influencers who are on the top of the pyramid, the middle layer, micro-influencers, all the way to college influencers. Their sophisticated technology has made them leaders in the influencer marketing space making it more data-driven and measurable for brands.

In working with several influencers from different categories, chtrbox.com has grasped that these influencers can become way innovative at creating content if they take up brand projects in synergy with others in a different category. That variance is yet to be filled. A meet-up like this will allow the influencers break the ice between them and get to exchange ideas.

Influencer’s gig is happening in 2 cities, Mumbai and Bangalore. The long-term agenda is to convert this property into an on-ground world for influencers to interact with fans.  We are increasingly seeing social media as a distribution medium that eliminates the need for a middleman, it becomes certain that the social media creators are only going to increase in the years to come and platforms like these act as a launchpad for young creators.

Influencer Gig is the first of its kind, an event where India’s top influencers engage, meet and learn. There are also going to be informative keynotes by some of the most innovative marketing managers from leading brands. If you are a budding influencer and looking for inspiration from those who have made it, it is the ideal place to be.