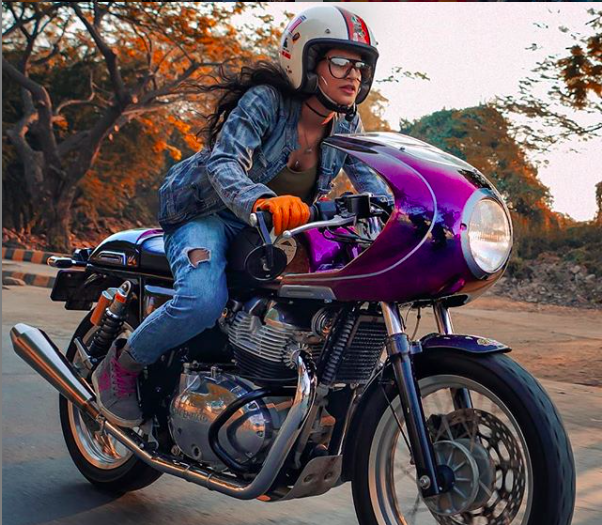 Each one of them has a following and a niche of their own.
Let us check them below!

Mangte Chungneijang (Mary Kom) has been representing India at the Olympics for a long time. She has worked on bringing attention to her hometown and has shown the world that if a woman focuses on something she can achieve it. Even after having two children she made a comeback in boxing and today, is known to be one of the most successful boxers in the history of world championships.

Her strength and dedication have helped her break several barriers for other women like your life doesn’t stop after having children.

A fashion designer who truly used social media to it’s best extent. She is credited to be the first Indian designer to do fashion shows via Instagram. Masaba even claims that 60% of her sales happen through Whatsapp. Even as a daughter of the West Indies cricketer Sir Viv Richards and Indian actress, Neena Gupta she has managed to create a name by herself for her work.

Going forth with 902k followers Masaba truly knows how to use her social media influence to inspire us with beautiful and unique designs.

Bikes are for men, this is a stereotype that has existed for almost as long as bikes have. However, Priyanka doesn’t agree with that. In her words “Bikes are my life” and who can take them away from her?

You can often find her posing with high standard or unique bikes and cars on her Instagram. She even shares stories of her travel and rides normalising something that should’ve always been normal. She was even featured in Olay’s #FaceAnything campaign with an important message. Breaking stereotypes and mental images Priyanka sped her way into our hearts.

The founder and CEO of the start-up – Fitternity. A creative idea to help make India fit. It helps its users try unique and different workouts at various locations.

“Every 33 seconds an Indian dies of a heart attack,” says Motwani. “There are 20 million obese women in India, more than double that of men. What we need is preventive health care and Fitternity is trying to do that.” – Quoted in Forbes India.

Managing and handling a sphere that used to be male-dominated is inspiring and breaks several glass ceilings and stereotypes. We’re inspired by watching Neha march on to build a fitness empire.

Last but not the least one of the top five best selling authors of India Miss Preeti Shenoy is an author, speaker, blogger and more! Her stories are usually simple to digest and uplifting which connects with her audience in several ways. She’s won several awards with her writing and has a strong connection with her audience. She has a strong following of 43.2k with an engaged audience.

Her ability to connect with using her feminine side strong and bold in her work is what truly inspires us. She has pushed the bar of the kind of life that can be lived higher and it is absolutely inspiring for us.

That was our list of wonderful modern day women who are working on breaking the glass ceiling for us every single day. We are glad we can watch their struggles and watch them shine first hand. They truly have a relationship with their audiences and have strong personal brands. Which modern day Women inspire you? Let us know in the comments below!