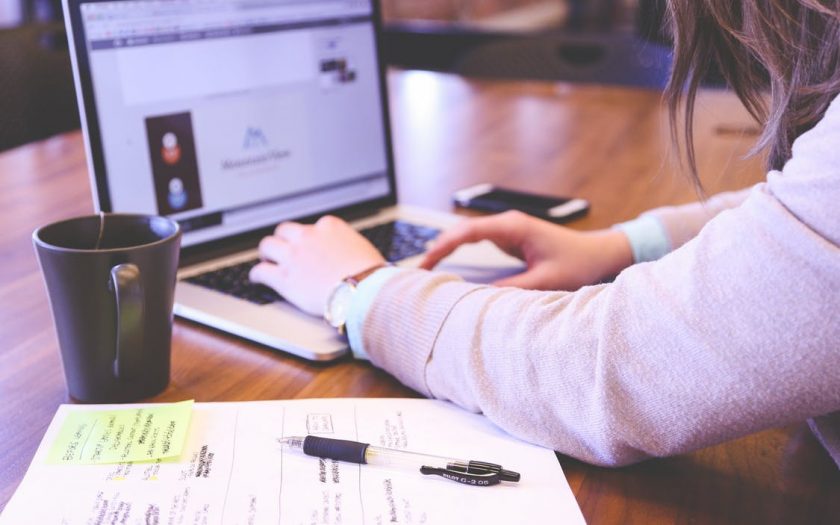 Consumer sentiment is expected to be buoyant due to pent-up energy on both demand and supply side riding on months a good monsoon of the last few months. The upswing in ad spend is expected to make up for the blip caused by GST transition.

“Industry saw a sluggish start to the year because of the lag effect of demonetisation and then transition to the GST. Advertisers were cautious for the past 7-8 months. So there is pent-up energy on both demand and supply side,” said CVL Srinivas, CEO, GroupM South Asia, which is the largest media agency in the country.

Traditional sectors such as automobile, consumer durables, banking companies and fashion garments are likely to be the star performers this years. Fintech firms and local brands will also add to the growth of the industry this year.

“We are expecting a growth of 18% in advertising spends during August, September and October as compared to the non-festive months,” he added. This is similar to the growth witnessed last year.

The surge in consumer spending drives sales for several categories of products, ranging from consumer durables phones and clothes to vehicles and jewellery. Companies spend heavily on advertising to make the best use of the biggest shopping opportunity of the year.

Ecommerce companies, which were among the biggest advertisers two years ago have rationalised spends and expected to grow 10% this festival year compared to last year’s 35-40%. While the top few players will spend heavily, the long tail of smaller players in the category has seen drastic reduction and will contribute less than last few years.