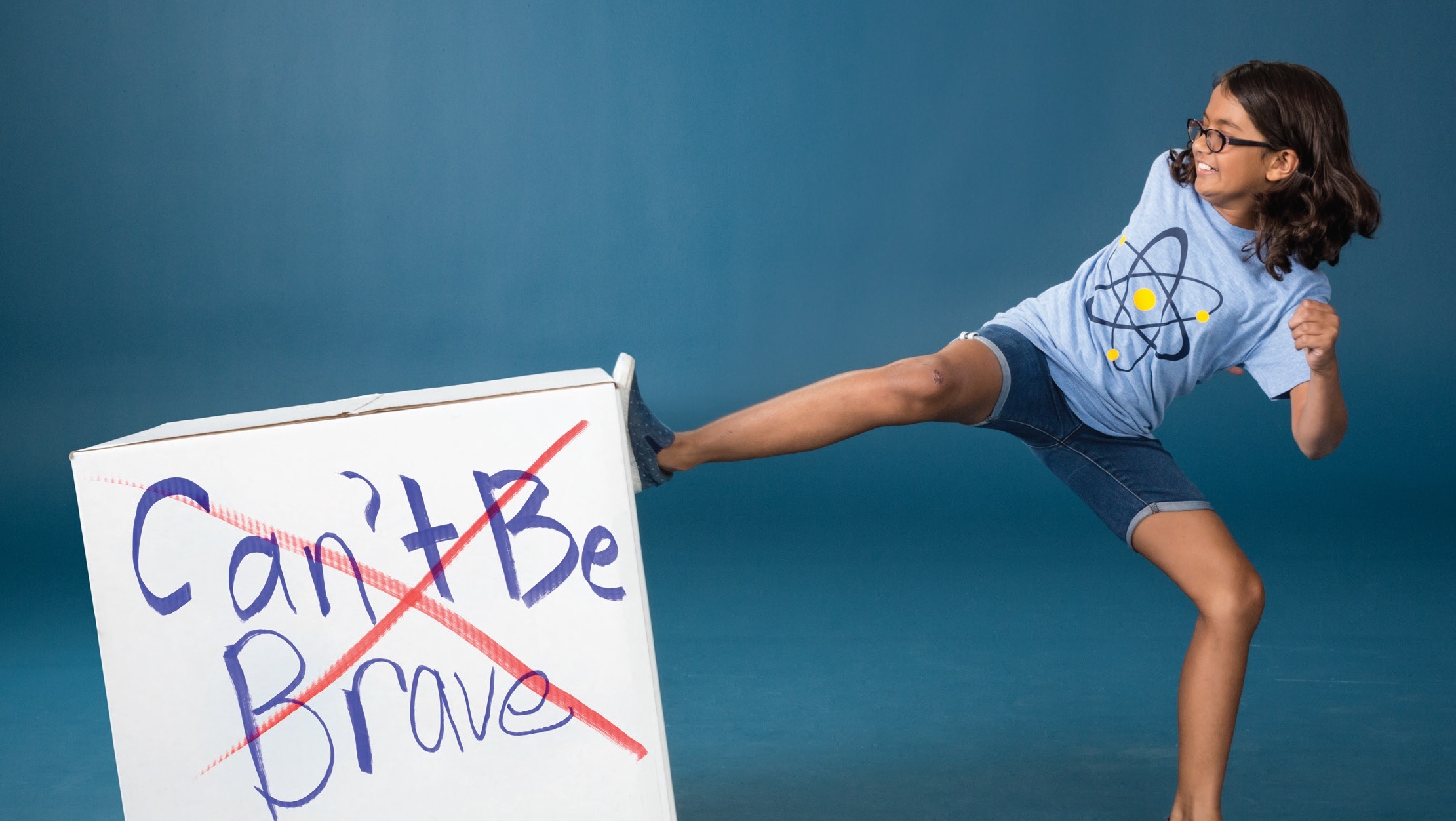 The Like A Girl campaign was crafted with the insight that girls lose confidence during puberty that they never regain.

The view that being a girl is somehow inferior is enshrined in the vernacular when boys and men are derided for doing something “like a girl” – the language that was the inspiration for the campaign.

The campaign began life on social media as part of an integrated marketing communications strategy designed to connect with young women.

The hashtag #LikeAGirl was launched to invite women to share their accomplishments and post them on social media to showcase that they were a breaker of gender-based stereotype. An independent survey by Nielsen found that 7 in 10 girls in India feel pressurized to conform to the way a girl is supposed to feel and act. This has led to situation, in which 6 in 10 girls agree that they become less physically active on reaching puberty and even compelled to not do things that they love doing. Harmful words can add to that feeling of being pressurized, and unsurprisingly 1 in 2 girls in India do agree that they see the phrase #LikeAGirl as being insulting to girls.

As Indian girls challenge this perception of the phrase #LikeAGirl, everyday, in sports, business, arts and so many other fields, Whisper has taken a stand and put together a movement to turn “Like a Girl” into a phrase that represents the strength, talent, and downright amazingness of every girl.

For the past many years, Whisper has been an advocate for empowering girls globally, bringin puberty education to millions of adolescent girls. The campaign required community participation which would help carry the message across ages, specially targeting girls. Hence finding female community who resonate with the campaign message and would openly advocate the same became number one priority.

The goal behind this initiative was to find disruptive ways to engage with the young consumer where she is receptive, on the idea and advocate the purpose of the brand to generate positive equity

Campus Influencers as Like A Girl campaign leads & brand evangelists to create genuine word of mouth and engagement with Whisper, both digitally and offline,thereby leading to story-telling, and top of the mind recall.

We ran this outreach campaign for about 4 weeks to build engagement and encourage adoption of the brand. The selected influencers were recruited to share the video and image developed by Whisper regarding the campaign. User generated content was contributed when influencers were given the task of sharing their individual stereotype that they broke along with tagging and inviting friends and peers to do the same.

The campaign recruited 750 influencers across cities in India, having a cumulative network of 3,75,000 people as a result of which, about 10,432 posts were shared across social media, which led to engagement approximating to 138,270.

The campaign ensured Word of Mouth publicity as well as reinforced the brand image of Whisper across India among the targeted group.